Aurelia Bissoli: Never give up and dream big! 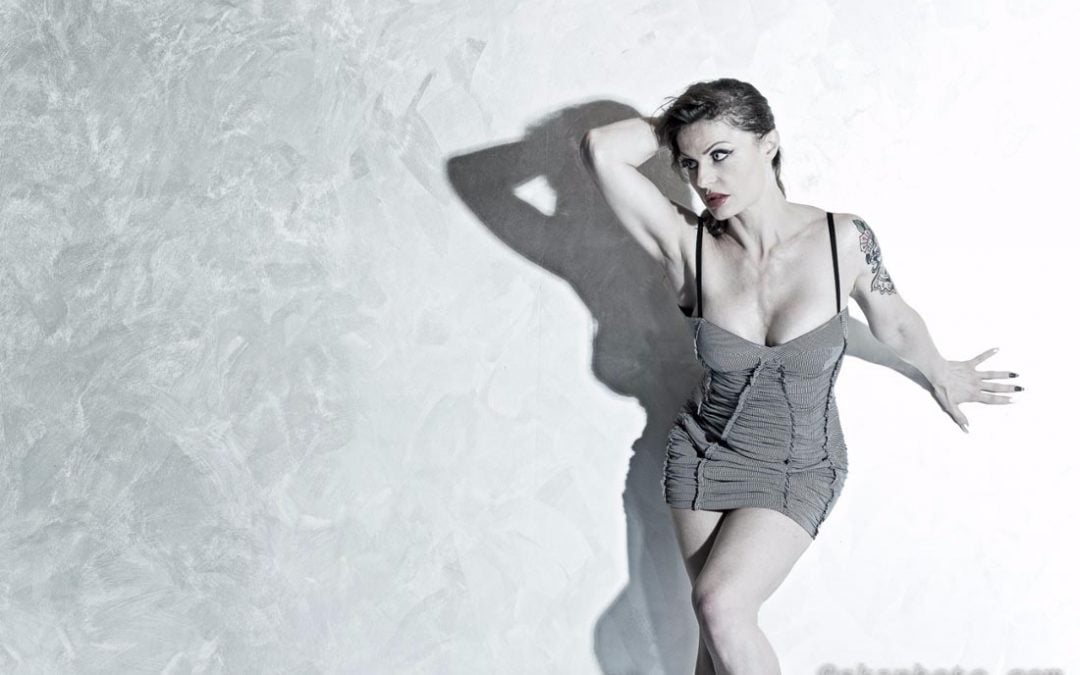 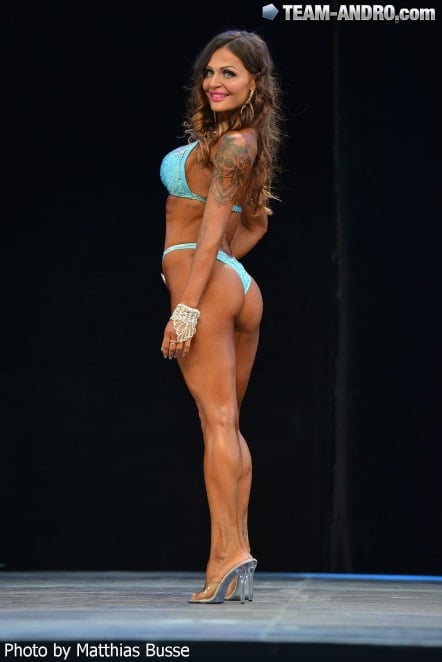 My name is Aurelia Bissoli, I live in Verona  and I am an Italian athlete in the bikini fitness category of IFBB.. I started to compete nearly as a game in October 2012…but my passion grew so much that it changed that game into a whole new life style,  the only one I know at the moment and the only one I want to live.

I love everything about the competitions, the smell of the dye, the choosing the details ( the colour of the bikini, decide how to do my hair, what sort of make up to use); the moments prior to the competition, all the excitement, also the post-competition and the possibility of finally having a “free meal”.

I like to see my body changing  through hard exercise and diet. But what I really enjoy most is to get up there and show off all my hard work from the previous months. 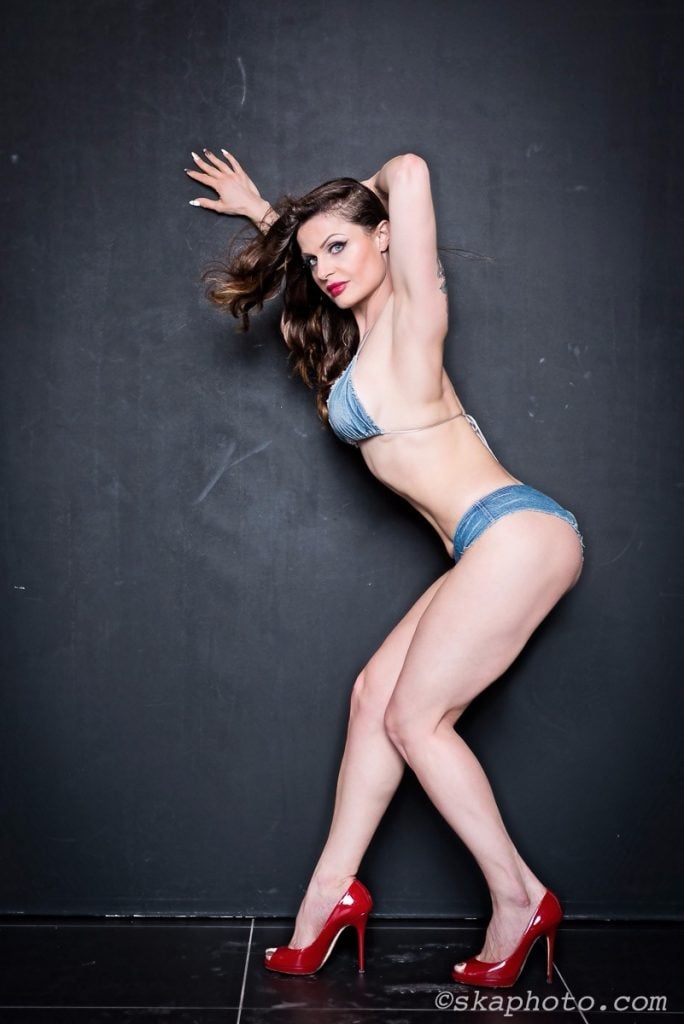 I’m going to tell you a bit about me:

At 4 years old my mother put my name down for classical ballet, that’s how I started fitness so early and since then I haven’t been able to leave it.

I decided to try different types of dance, trying to find the one that suited me, from classical, from Latin to hip hop even to jazz. In between classes I had chance to assist a choreography class. And I loved it!. In 2004 I got my teachers title in Fitness choreography.

In 2005 my passion for teaching had grown and in another 12 months I got it more teaching titles and finally in that same year I became a personal trainer. 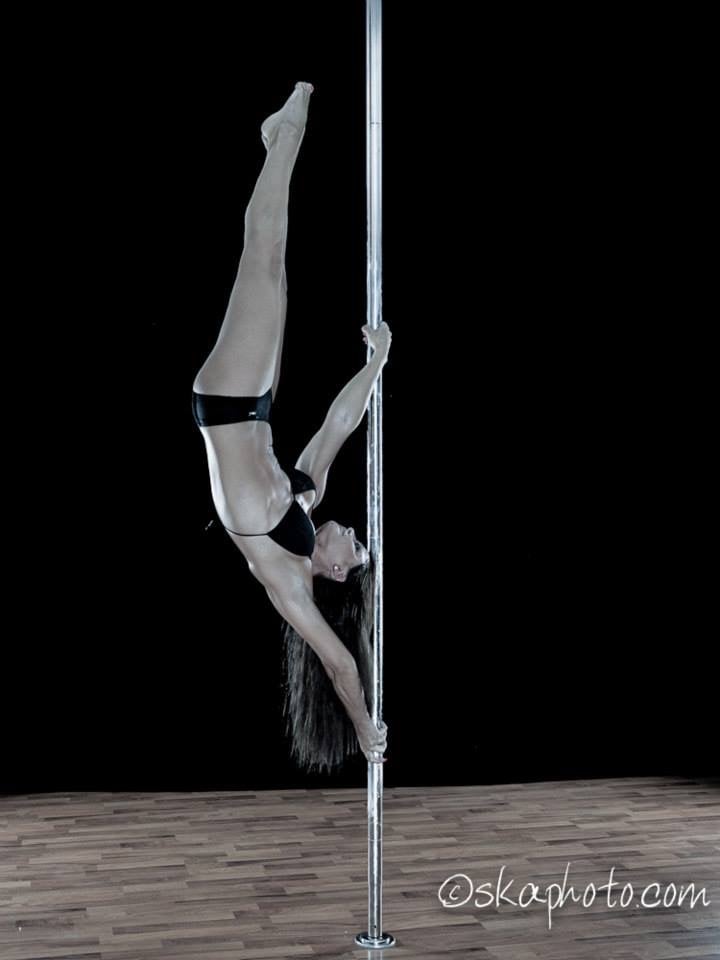 Then in 2010 I discovered another great passion of mine: Pole dancing! At this time there where very few places in Italy to be able to learn pole dancing, but I was prepared to drive 2 hours if need be, to get to the nearest school.

In 2011 I became and athlete and dance teacher, and in September 2011 I opened my own pole dance school in Verona. Of wich I was teacher and manager.

I had to prepare and train girls for the national and international championships of pole dance, so I decided in 2012 to become a national Pole Dance Judge. 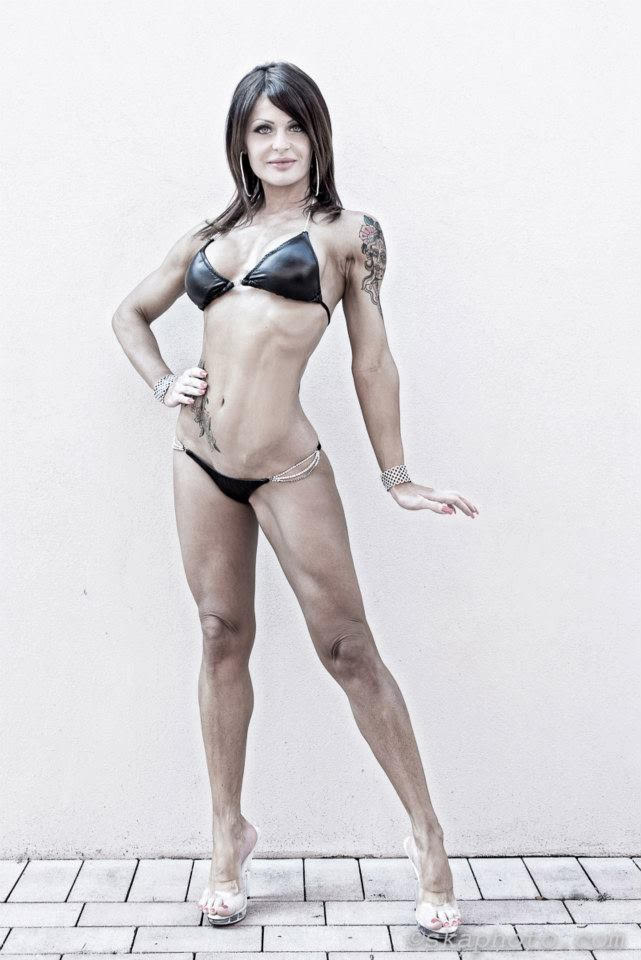 In October 2012 as I said earlier, I found myself participating nearly by accident in my first bikini fitness competition by the Ifbb ( Italian bodybuilding federation). Last of all in 2015 I became the image for  Premier Italy.


As you can see I had a passion for fitness from a very young age and now 10 years later I have turned my passion int my job and I feel very fortunate for this: to get up every morning and do the job that you really love and be able to fuse your passion with your work is priceless.

Going back to bodybuilding, in October 2012, my partner Emmanuelle Matera, also a trainer showed me some photos of bikini fitness Pro and we decided to give it a go in a competition that was held at 15 hours… The first time I went up on stage ( only for fun) I had only done specific competition training for 15 days. (It’s also true that I said before I always did a strict diet and kept very fit before I passionate Bodybuilding competitions ). 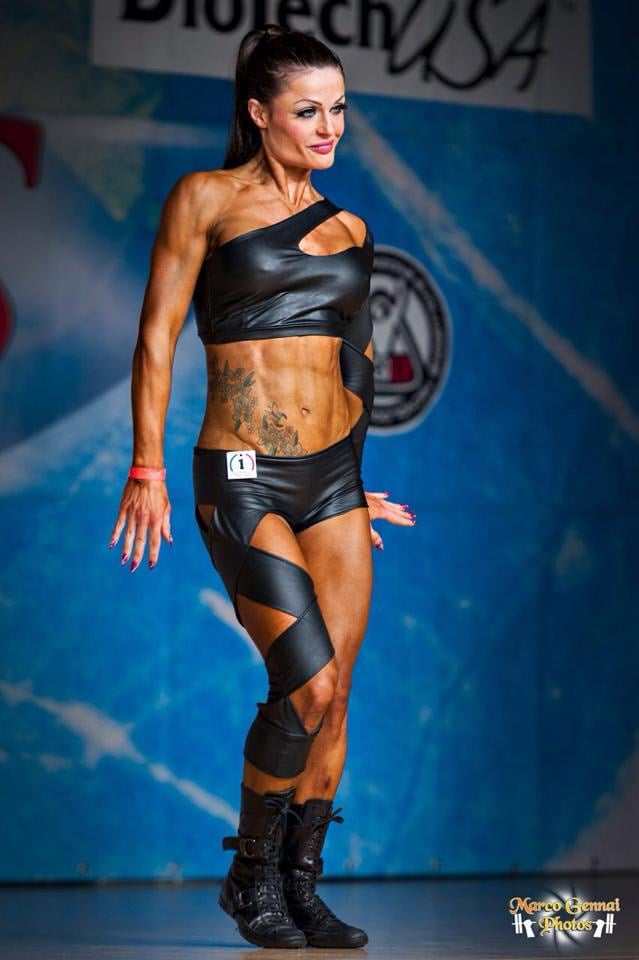 I started competing in IFBB in the bikini category and 10 months later my passion for dance pushed me to try a different category:  Fitness routine.

In this category you have to go out twice: the first one is just walk round and pose. The second one involves also an acrobatic routine ( here are some photos of my routine dance) 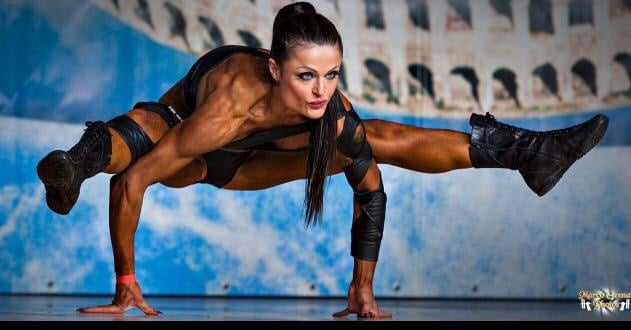 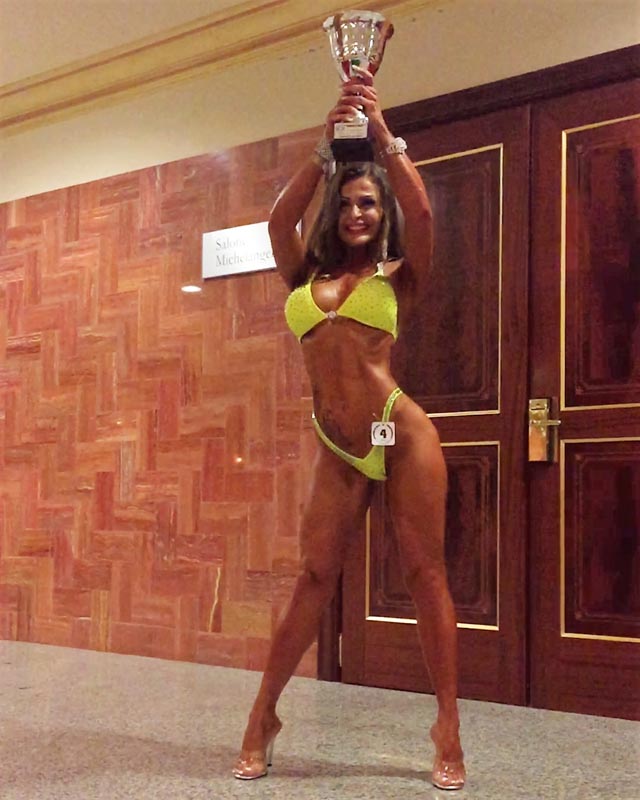 Now my trainer is  Michelle Brannan, she is one of the bikini PRO, she is my inspiration. It’s a great honor for me!

At the moment I’m preparing for a competition and three basic things are: a very controlled diet + weight training + different types of cardio length of time doing cardio depending on your goal.

I’m sure that my choice in life, and the choices a lot of us make are not easyest,  specially the diet, sometimes you have to make great sacrifices ( like during the holidays) but in the end it’s all well worth it as you see your body change for the better… 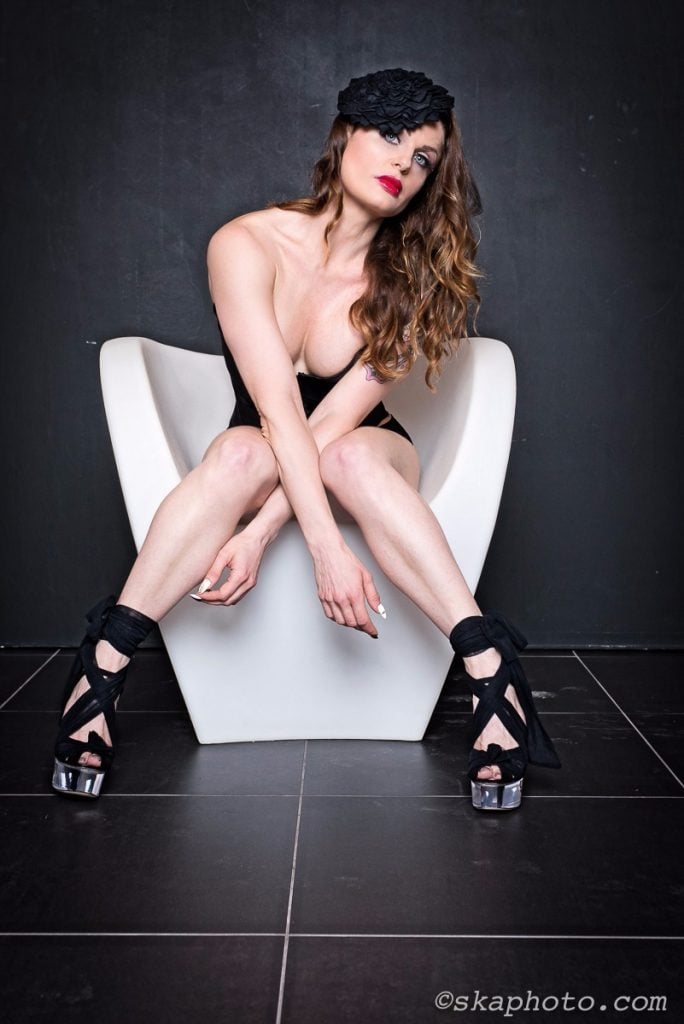 Actually if I could go back  in Time and choose, I would certainly pick this lifestyle 1000 times over, “I even wish I had started earlier!!”

This lifestyle with all this hard work and sacrifices had made me so much stronger and more decisive, it has formed my character and made me into what I am today.

My last competition up to now was the 3rd of July, in the Italian championship of the IFBB which took  place in Rome. I won 4th place and classified for the Arnold Classic Europe which will take place from 22nd to 25th of September in Barcelona. 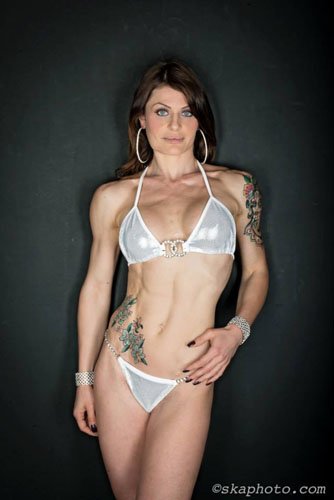 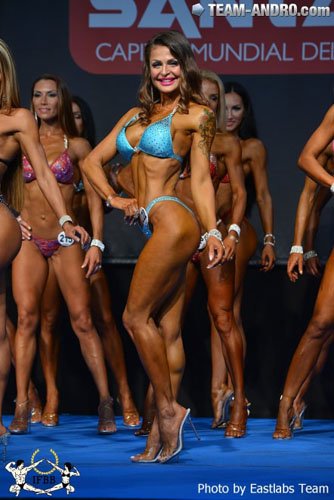 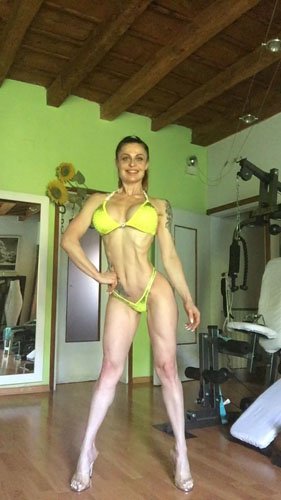 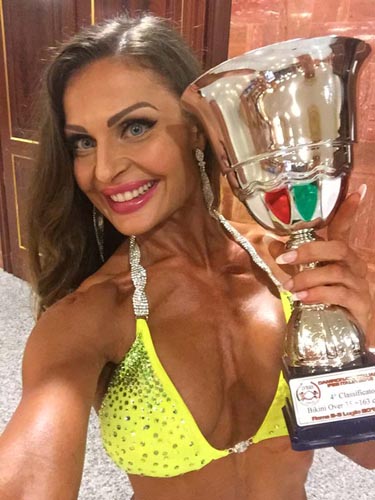 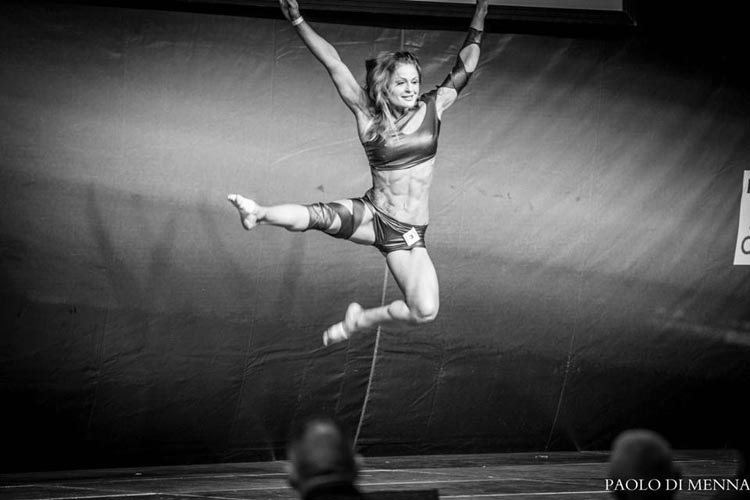 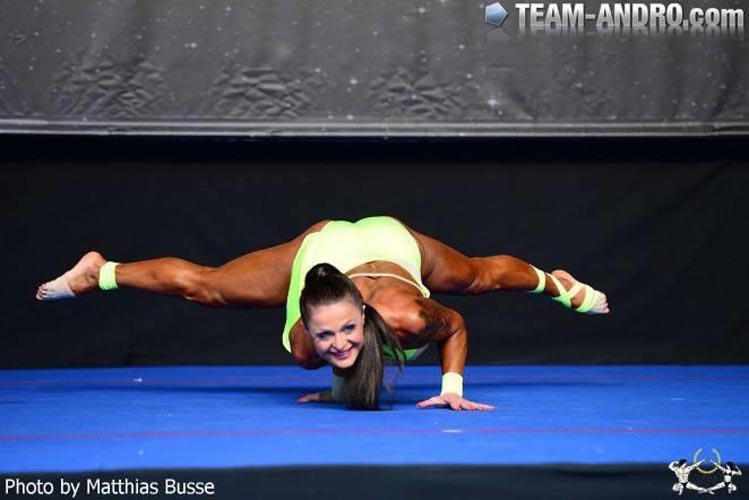 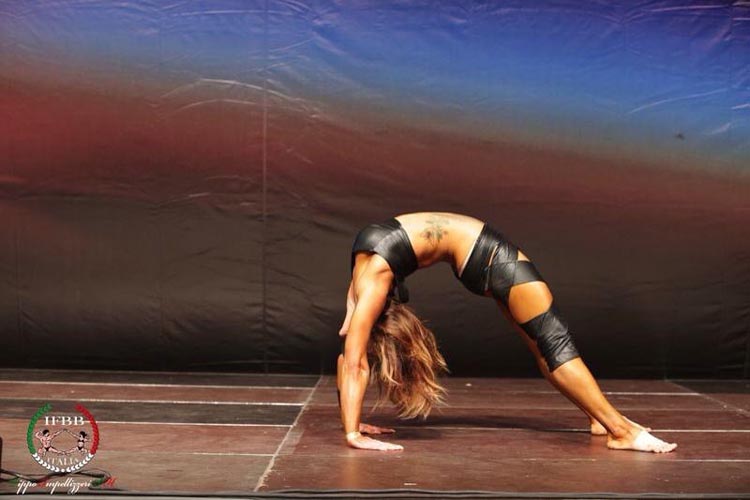 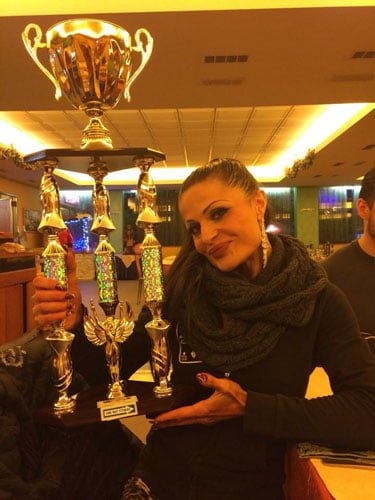