Alzira Rodríguez: Each champion was once a pupil who never gave up 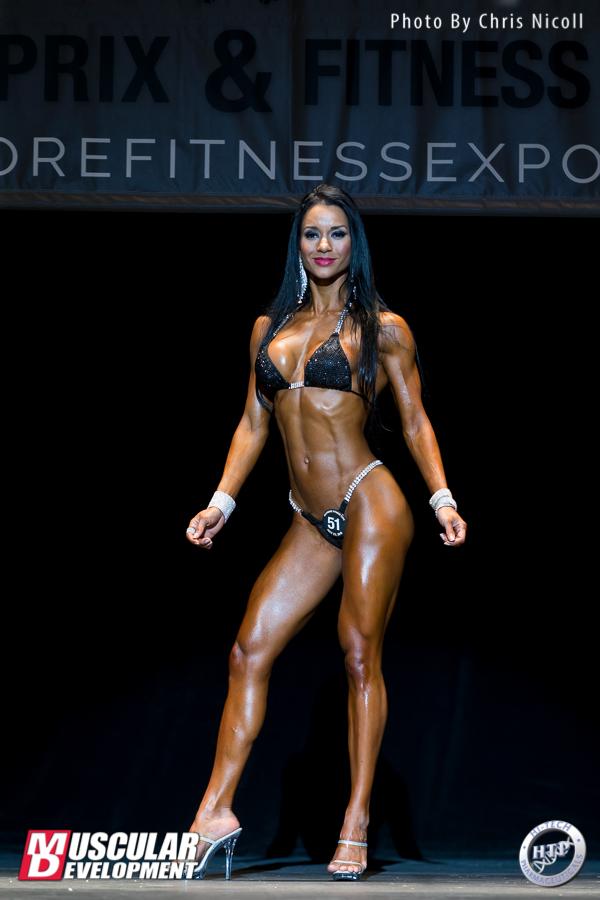 My name is Alzira Rodríguez IFBB Bikini Pro, and i’m from Dominican Republic.

I started in this world of fitness and competitions three years ago. When I entered the gym it had no experience in exercise and sports, I had never practiced none and it was my first time in a gym. The reason I started doing exercises was for health reasons; I suffer from scoliosis, deviation in the spine. This deviation causes me frequent back pain, which prevents me from doing my daily activities effectively.

When I decided to go to the doctor, in addition to the therapies that made me I recommend exercise. He told me that I would have to exercise the rest of my life, because this will help me strengthen the back and relieve pain. The deviation doesn’t heal but the exercises help control the pain to strengthen muscles and while we release relaxation hormones when training.

Then I joined the gym. I started taking Kinesis lessons only 3 times per week. I don’t know anything about exercise or diet. I ate what I wanted without any regime, although at that time it was very thin, I always was, but it was below the weight they should have according to my height, because they fed me to the needs of my body.

After that lesson I decided to hire a coach to start training with weights. At that time just started the boom of fitness and competitions and the bikini category was new at that time.

I fell in love athletic body woman when he sees images of recognized professional athletes, I fascinate me and I said, “I want to be, I want to do that!”  At that time in my country I was going to make a competition, the most important of the country, and coach I had was a bodybuilder and was currently preparing for this competition. Then I informed him of my desire to be Fit, and I decided to prepare to participate in this competition because it was the fastest way to achieve see a change in my body, not because he wanted to be on stage showing my body, On the contrary, I was super shy. When the day came to compete I didn’t want to go on stage haha.

Well, I competed, and I loved and from there I fell in love sport. After that I decided to go to participate in NPC EU competitions, and thank God it was me really well. In the first I won Overall Novici. Thereafter  I competed 16 times more,  10 of those with first places (5 Overalls) I was 2 years competing non-stop. With these achievements awarded me the professional card and this year 2016 I made my debut as a professional in New Orleans Louisiana.

My history as an amateur is as follows: 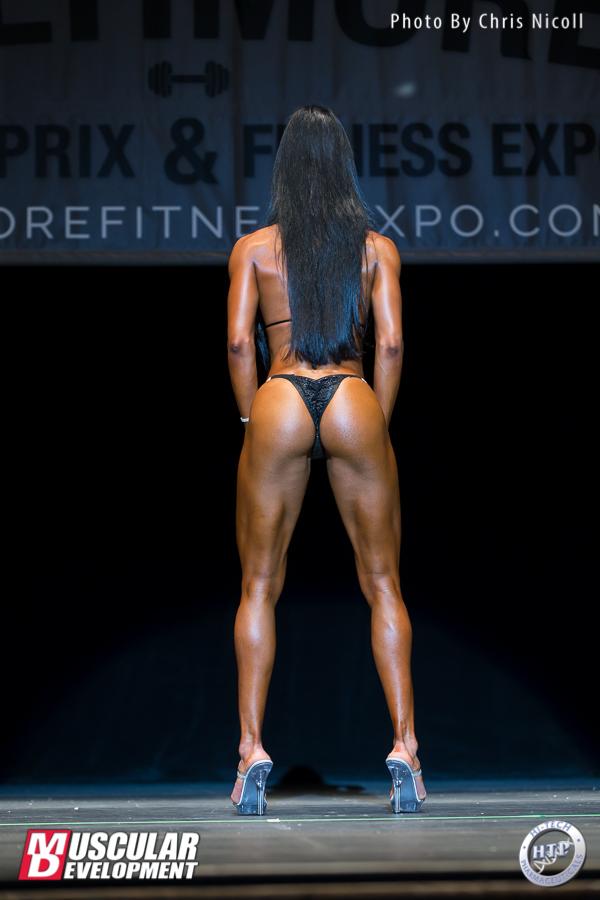 As a professional in this year 2016 I participated in the following:

I got a 3rd place in Chicago and 4th place in Baltimore. 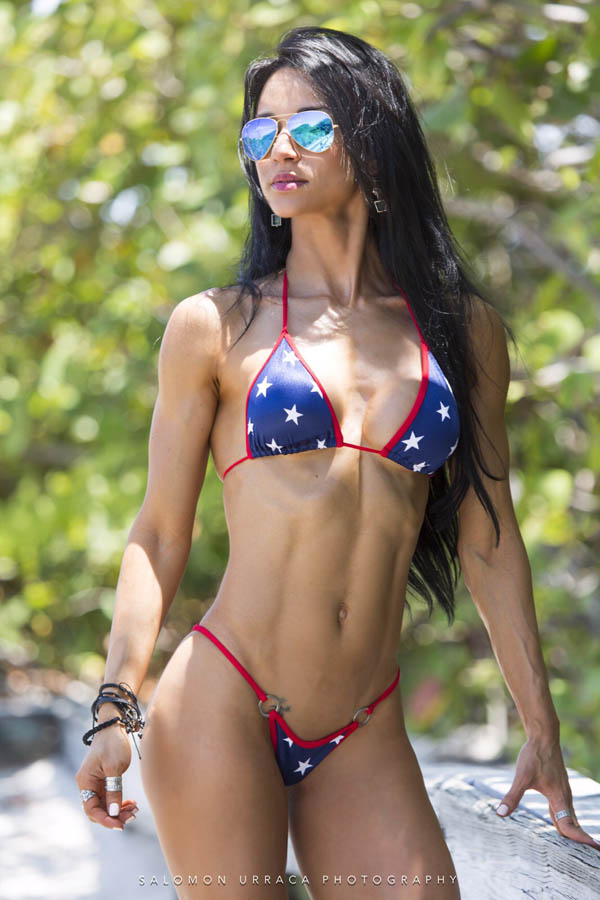 These 3 years in the fitness have been a very valuable and beautiful experience, I learned a lot, It has taught me to be more disciplined, organized, responsable, learn to control emotions and be focused to achieve my goals. Travel to different US states to compete have been unforgettable, He has given me the opportunity to meet and interact with many people in the industry and make many friends.

I’m very happy and proud of my accomplishments in such a short time. I decided to undertake my goals heading towards another country and the truth that as a foreigner I didn’t imagine that I would be fine and would receive much support.

At the moment this year don’t plan to compete, i’m at rest and focused on making progress in my body for the next year be better prepared.

A big greeting  to all TC10 readers, I motivated them to fight for their dreams and goals, to not give up. The road is hard but your effort will be rewarded. 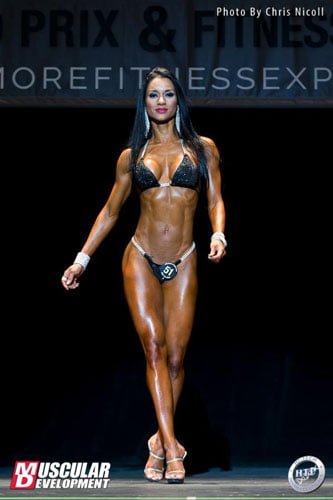 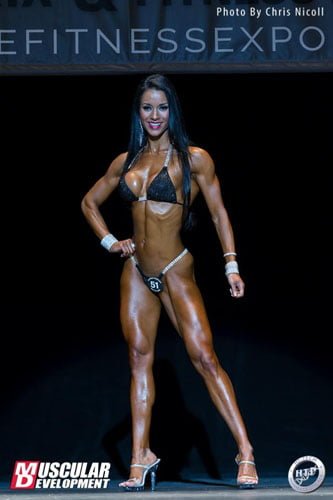